In the special terms of the communication industry, radio frequency (RF) is the abbreviation of radio frequency, which is the abbreviation of high-frequency AC variable electromagnetic wave, indicating the electromagnetic frequency that can be radiated to space, and the frequency range is from 300kHz to 300GHZ. AC current with less than 1000 changes per second is called low-frequency current, and AC current with more than 10000 changes per second is called high-frequency current, and RF is such high-frequency current. Microwave refers to the electromagnetic wave with the frequency between 300mhz-300ghz. It has the characteristics of easy agglomeration, high directivity and linear propagation. It can be used to transmit signals in an unobstructed and unshielded free space. The microwave frequency is higher than the general radio wave frequency, which is usually called "UHF electromagnetic wave". Radio frequency (300k-300g) is the higher frequency band of high frequency (greater than 10k), and microwave frequency band (300m-300g) is the higher frequency band of radio frequency. Connector connector is a part installed between cables, with certain insulation, sealing and shielding, so that two or more cables and wires can operate continuously. Shenzhen Golden beacon Electronics Co., Ltd. (www.bds666. Com) develops and produces Beidou GPS antenna connectors and other products, which use microwave, RF and other communication technologies. 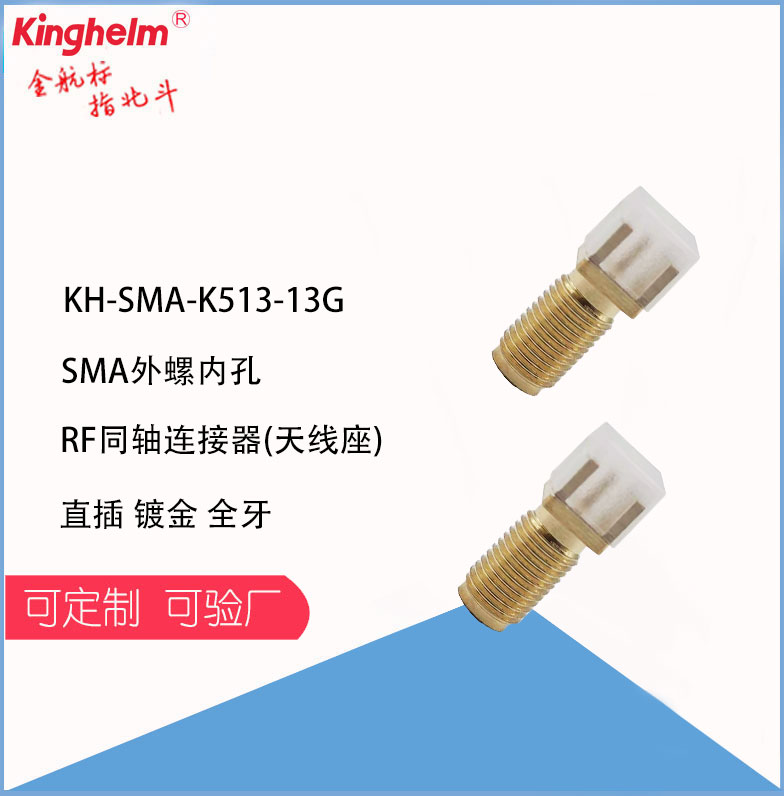 There are many kinds of radio frequency connectors of kingholm company. In order to meet the needs of various frequencies, physical structures and diversification, various connector forms are designed. The common types are listed below: 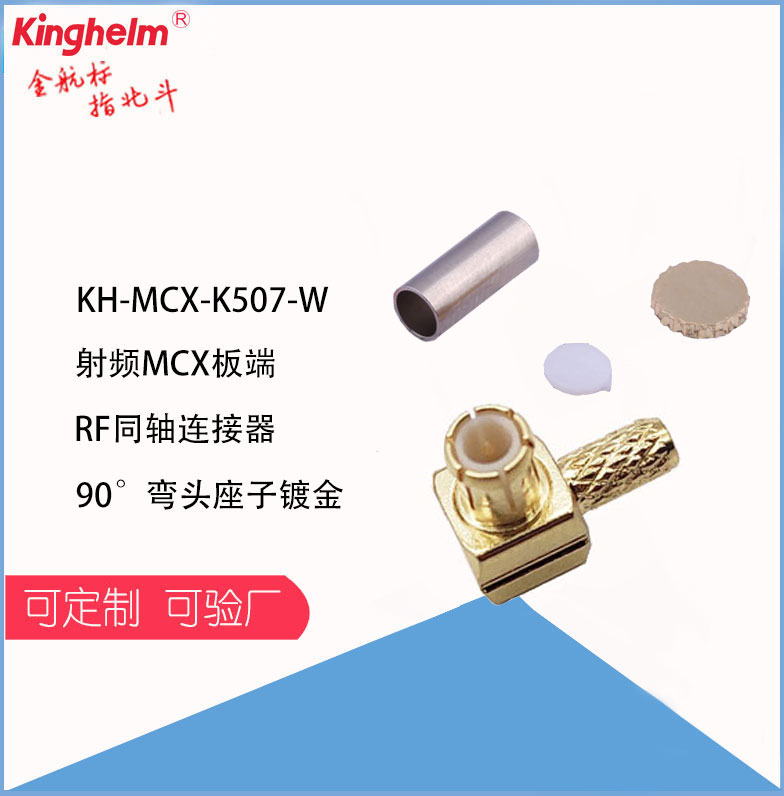 
Prev：Under the digital economy, the Internet of things is setting off an upsurge of interconnection of all things
Next：A complete collection of commonly used electronic interfaces. If you don't know them, turn them out for comparison and identification