Resources
Home -Resources -Technical Blogs -Faster than the star chain! China's Beidou satellite "short message" mobile phone will be listed at the end of the year!

Faster than the star chain! China's Beidou satellite "short message" mobile phone will be listed at the end of the year! 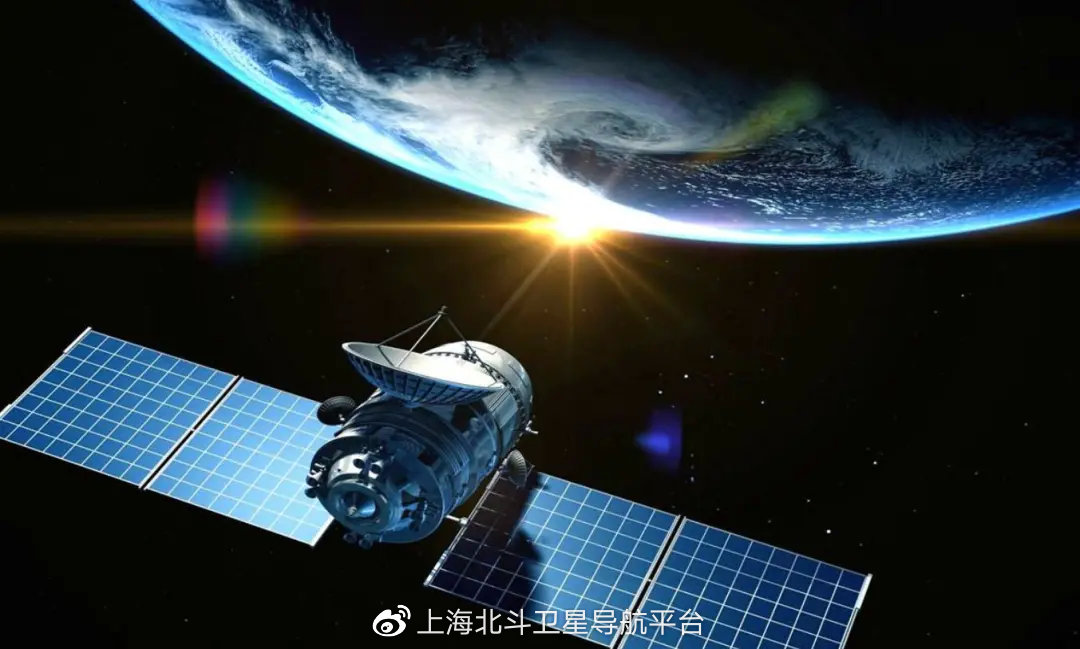 If you still think that mobile phones can't communicate directly with satellites, you're really out of date! Mobile phones supporting beidou-3 satellite short message function will be available at the end of this year! Earlier this year, ordnance industry group demonstrated this function at the achievement exhibition of Beidou 3 short message communication integrated into mass mobile phones!

We know that an important upgrade of China's Beidou Positioning System compared with the American GPS system is to support short message sending and receiving. However, previously, the Beidou Positioning System supporting short message sending and receiving was only used in some relatively professional fields, such as disaster rescue, ship and vehicle management, etc. most people can only use the positioning function of Beidou navigation. 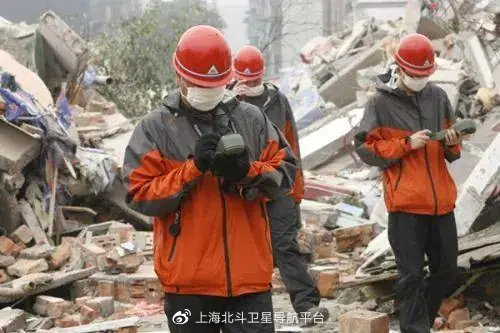 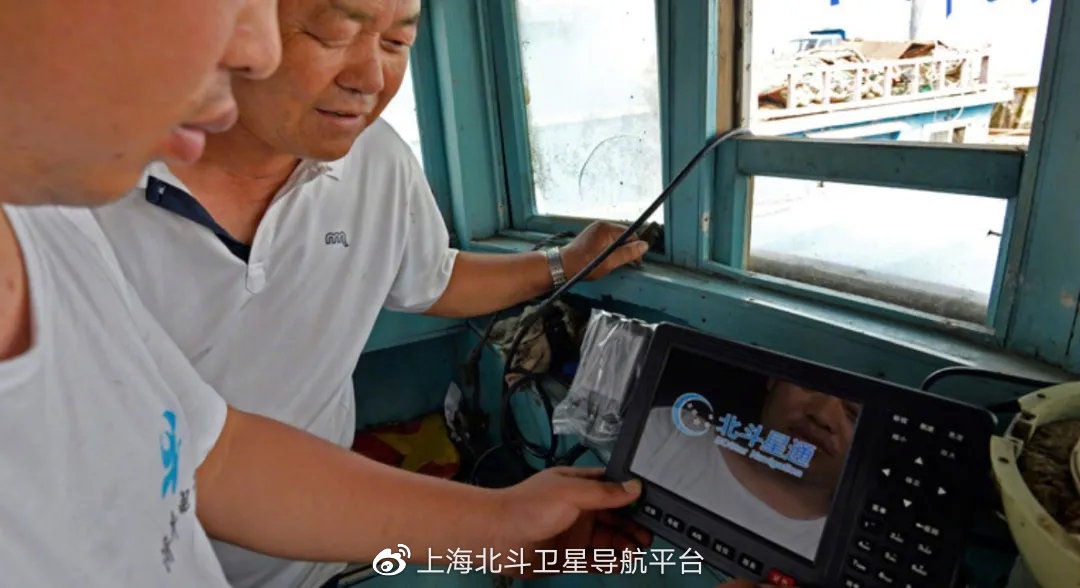 In addition, during fishing at sea, Chinese fishermen can also obtain the latest weather and sea state information through the short message function of Beidou satellite. In case of distress, they can also send distress information through Beidou system. At ordinary times, they can also be used as a tool for fishermen to communicate with each other and report safety to their families. It can be said that the Beidou short message function is very practical. 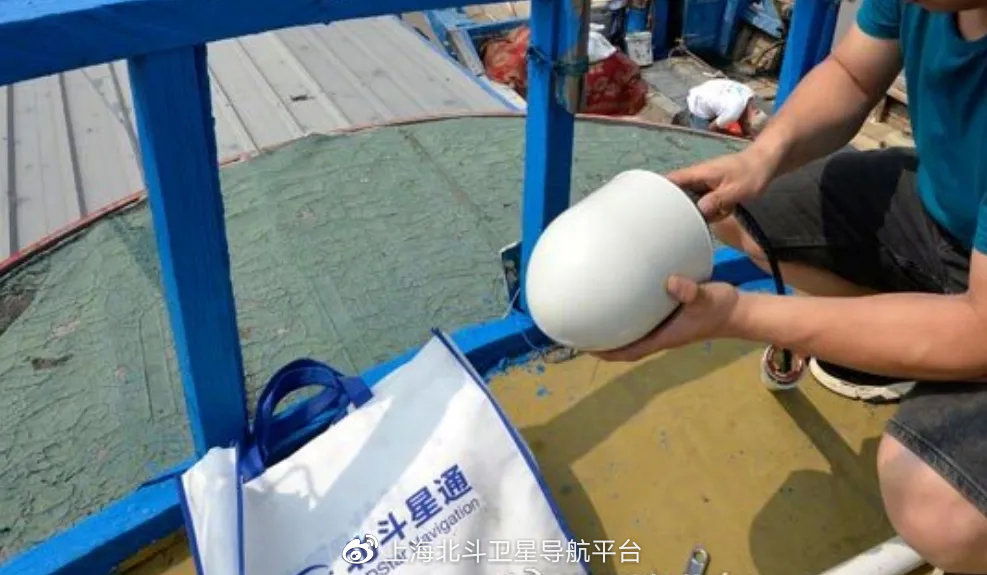 However, the original Beidou satellite receiving system requires a separate receiving equipment, which is often cumbersome. Even portable ones can't compete with mobile phones. 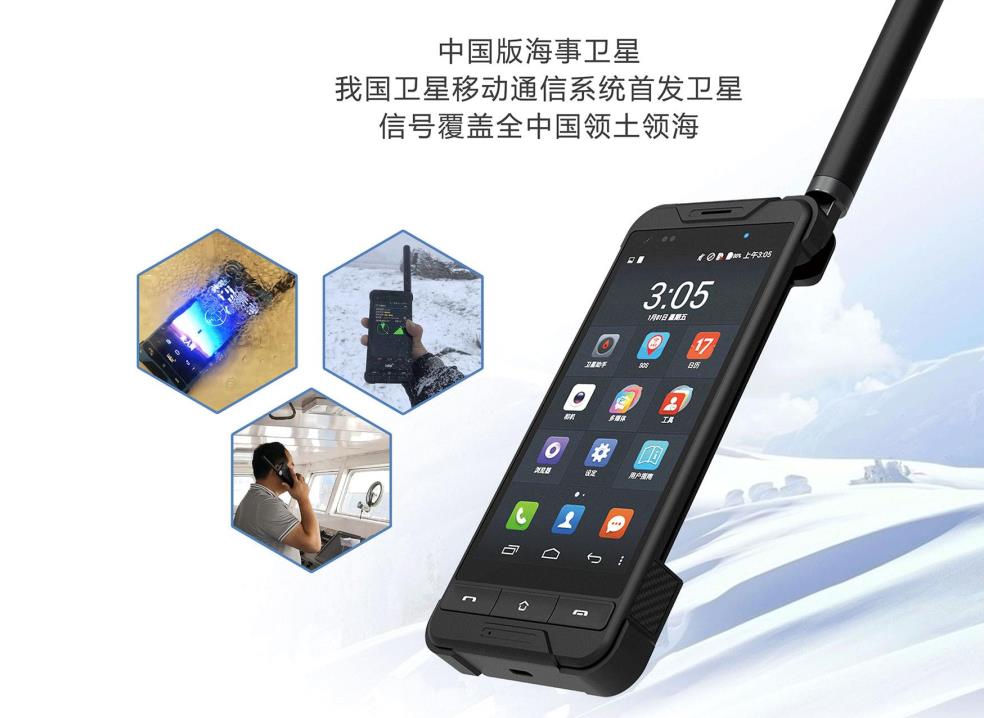 In the future, when donkey friends go out, they will no longer have to worry about mobile phone signals. Whether it is positioning, communication or rescue, they can solve the problem by carrying a mobile phone that supports Beidou short message. To explore deserts, forests and islands, a mobile phone is enough!

If this function is widely welcomed, I believe many mobile phone brands will be willing to follow up and add the satellite short message function to their mobile phones as the selling point of mobile phones. 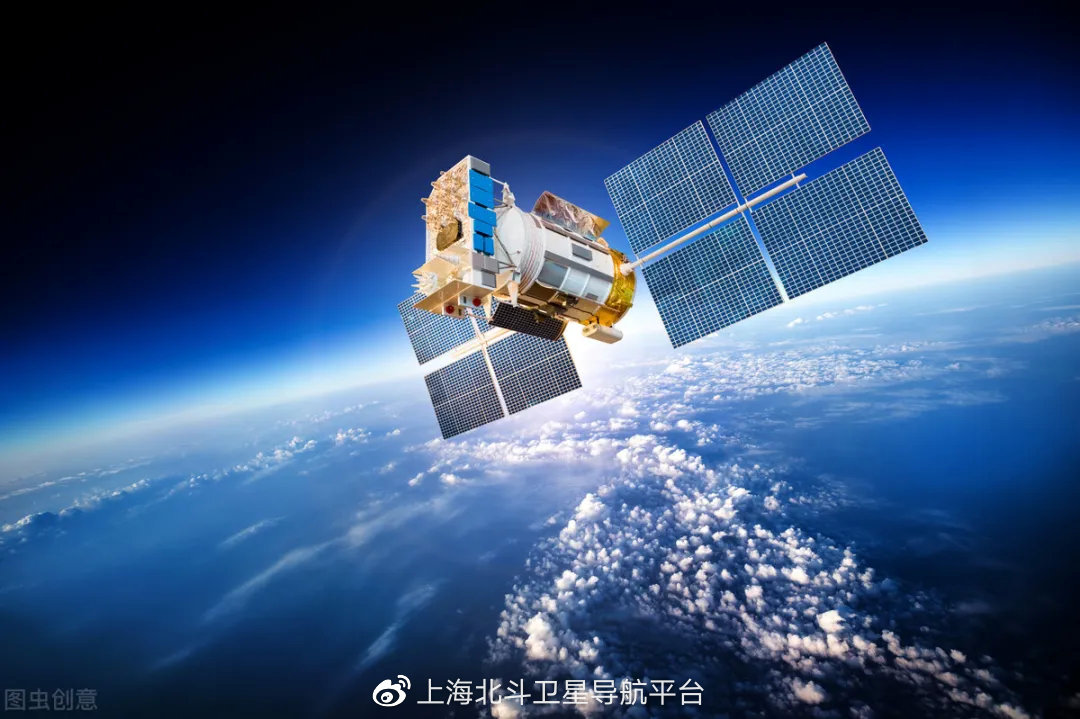 Technicians have made great efforts to realize the direct communication between mobile phones and Beidou navigation satellite. For example,The first problem to be solved is the volume and power consumption of satellite signal transceiver module.If these two problems cannot be solved, the satellite communication module cannot be added under the limited space and power consumption requirements of the mobile phone.

In addition, because the beidou-3 navigation satellite operates in a 36000km geosynchronous orbit, the satellite is very far from the groundAlso solve the problem of signal sensitivity。

We all know that the United States has a Starlink "star chain" Satellite Internet program, which will launch more than 40000 satellites to form a network. At present, the Internet access service of "star chain" has not officially started, and "star chain" needs a receiving device similar to the pot cover, and the mobile phone cannot connect to the "star chain" satellite. However, China's mobile phone can realize the function of text sending and receiving, and the mobile phone directly connected to the satellite will come out in front of the "star chain". And according to the information released at the exhibition,In the future, Beidou system will continue to upgrade and open the transmission function of pictures and videos! 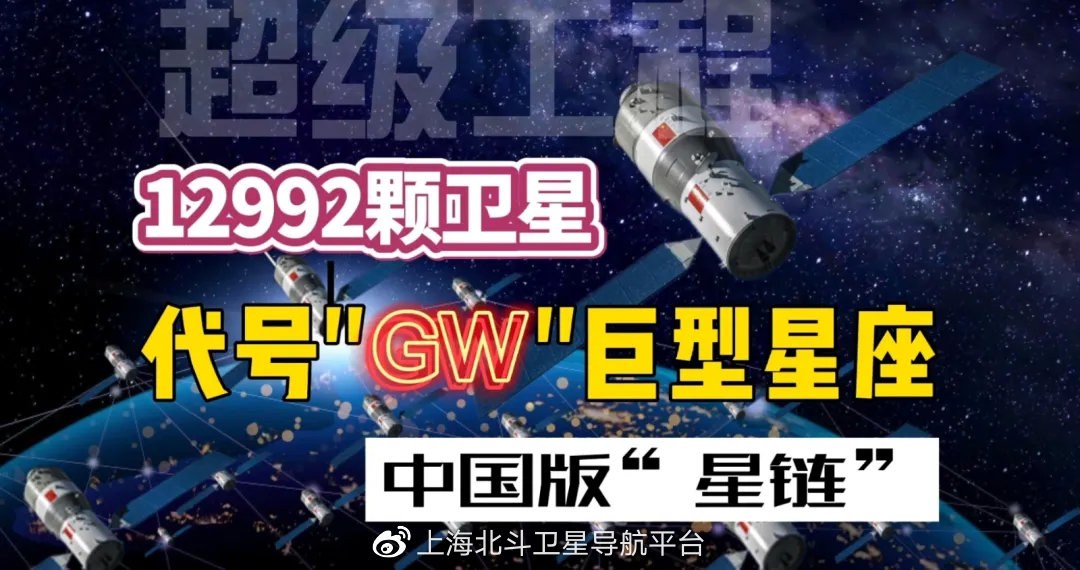 andChina has planned a low orbit Internet "constellation" plan composed of 12992 satellites, which is about to enter the implementation stage.

In the future, the direct Internet access by mobile phone through satellite is not science fiction, but a fact that will be realized soon.The short message function of Beidou satellite is decentralized to the general consumer market, which proves that China's "heaven and earth integration" plan of combining satellite communication with ground communication is about to enter the substantive development stage. Perhaps in the 6G communication era, mobile phones will have the ability to communicate directly with LEO satellite constellations.

China will continue to lead the world in the field of next-generation mobile communication! Believe in the strength of China's scientific and technological workers! 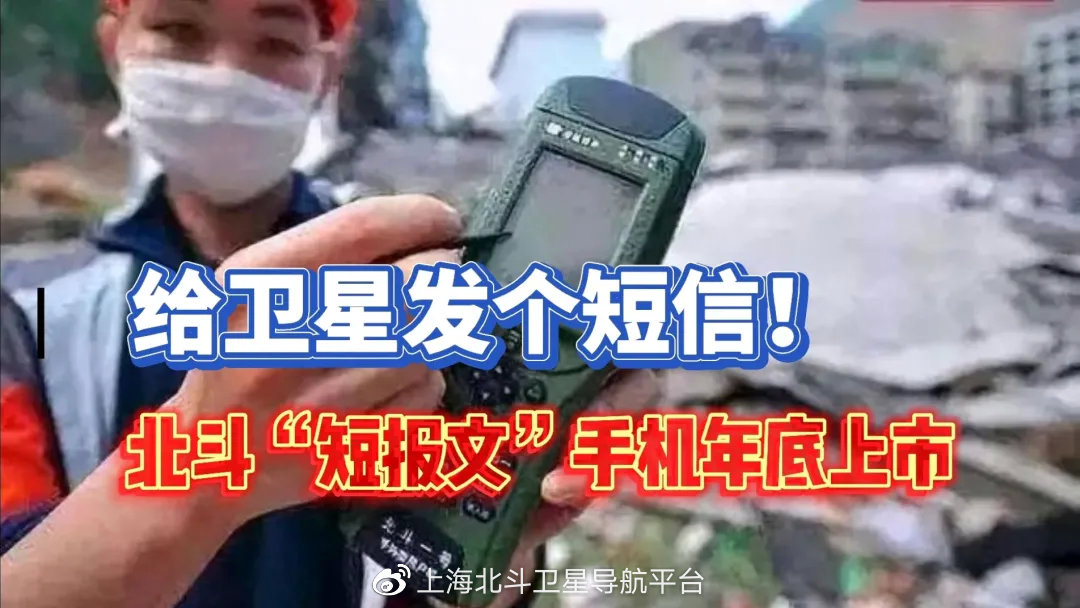 This content comes from the network / Shanghai Beidou satellite navigation platform. This website only provides reprint. The views, positions and technologies of this article have nothing to do with this website. If there is infringement, please contact us to delete it!

Prev：Several mainstream wireless technologies in industrial Internet of things
Next：What does 6G technology look like? 5 major trends and 13 core technologies will be implemented in 2030