70th anniversary of the founding of new China 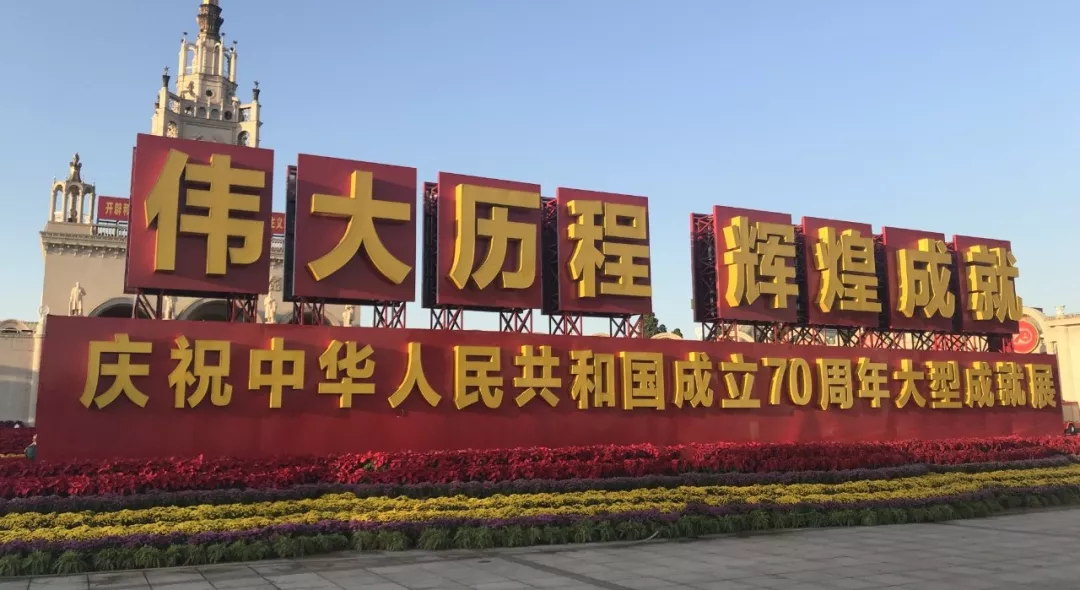 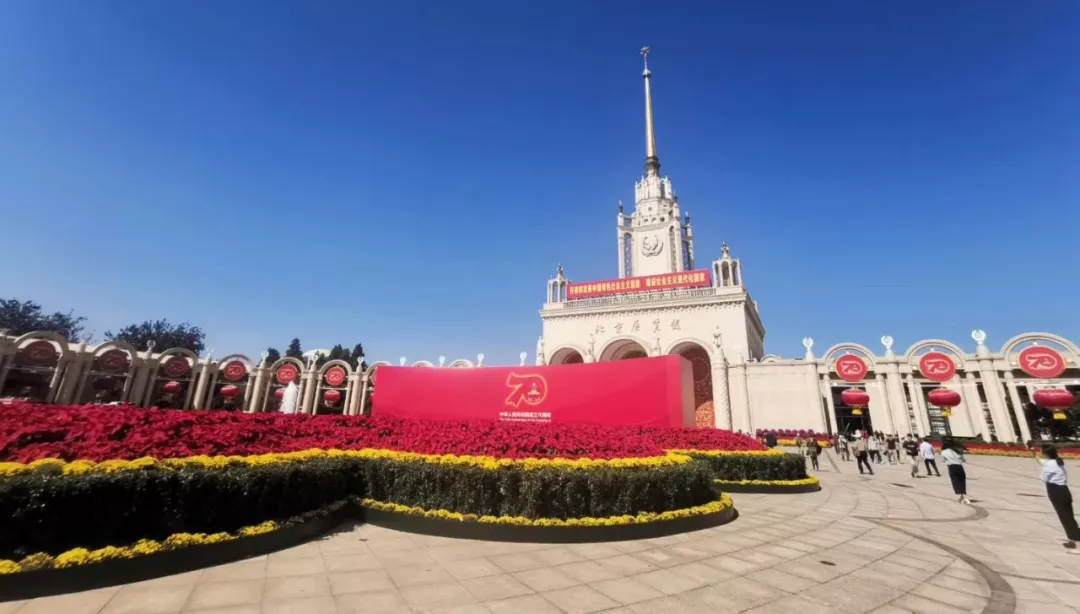 With the theme of "opening up and developing the road of socialism with Chinese characteristics and building a modern socialist country", the exhibition consists of five parts: order, standing in the East, reform and opening up, moving towards rejuvenation and the right path in the world. The exhibition is arranged according to the linear logic of the 70 year chronicle to show the great course and brilliant achievements of the people's Republic of China in the past 70 years. In these five parts, a total of 150 "new China firsts" including Beidou satellite navigation system were selected and displayed. The exhibits related to Beidou system made a wonderful appearance in this exhibition. 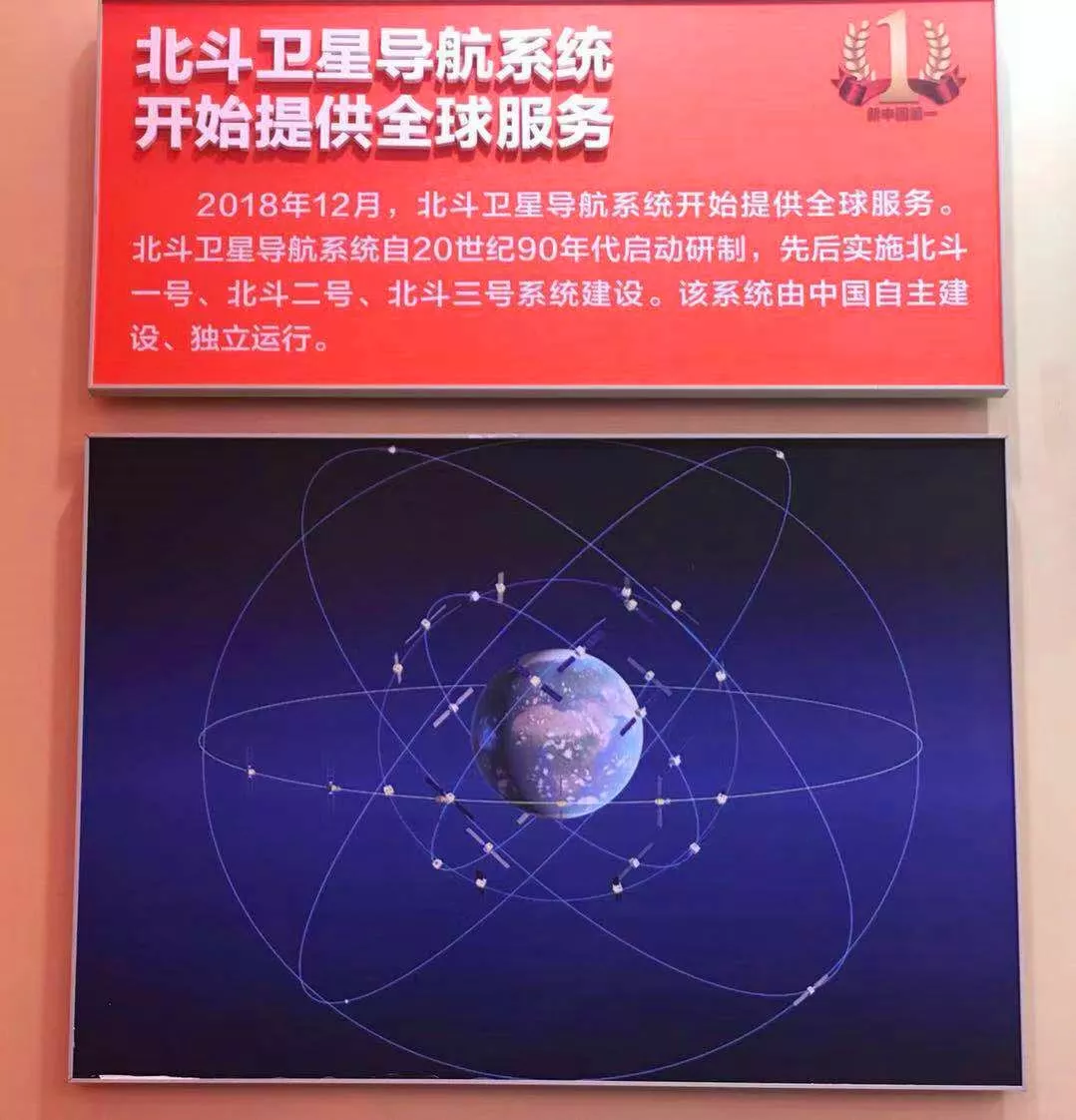 The exhibition of Beidou system is located in the "human right road" unit. It exhibits a number of exhibits including Beidou handheld terminal, Beidou mobile phone and watch, Beidou chip and board, automatic driving system for agricultural machinery, etc. Through years of intelligent research, China has realized the independent control of satellite navigation basic products, formed a complete industrial chain, and gradually applied to all fields of national economic and social development. With the development of Internet, big data, cloud computing, Internet of things and other technologies, the embedded and integrated applications of Beidou basic products have been gradually strengthened, resulting in significant integration benefits. 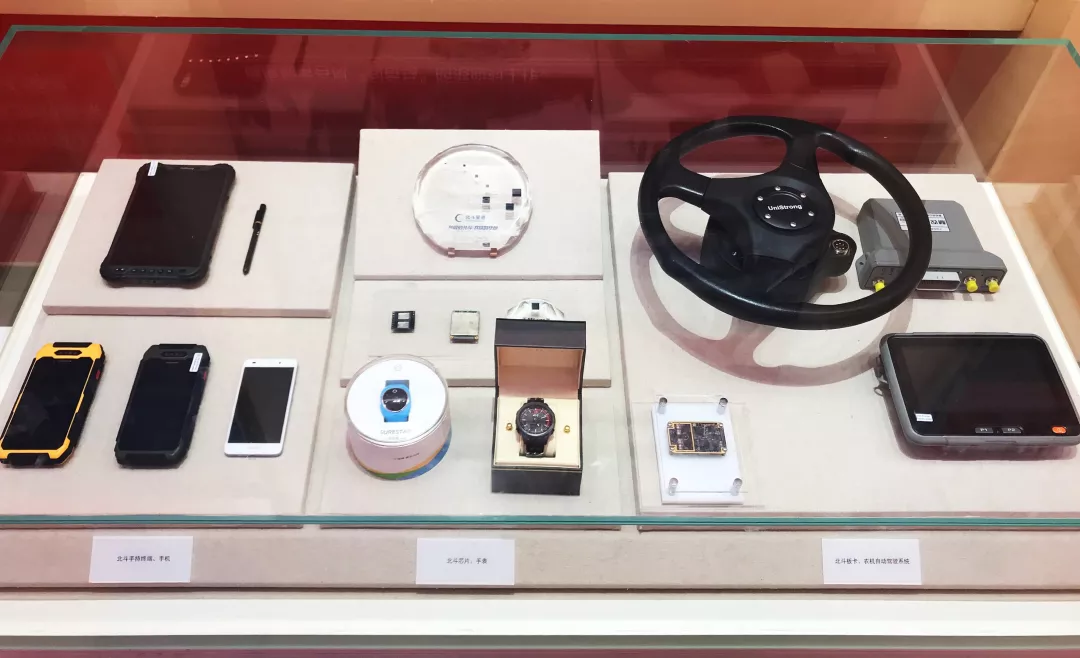 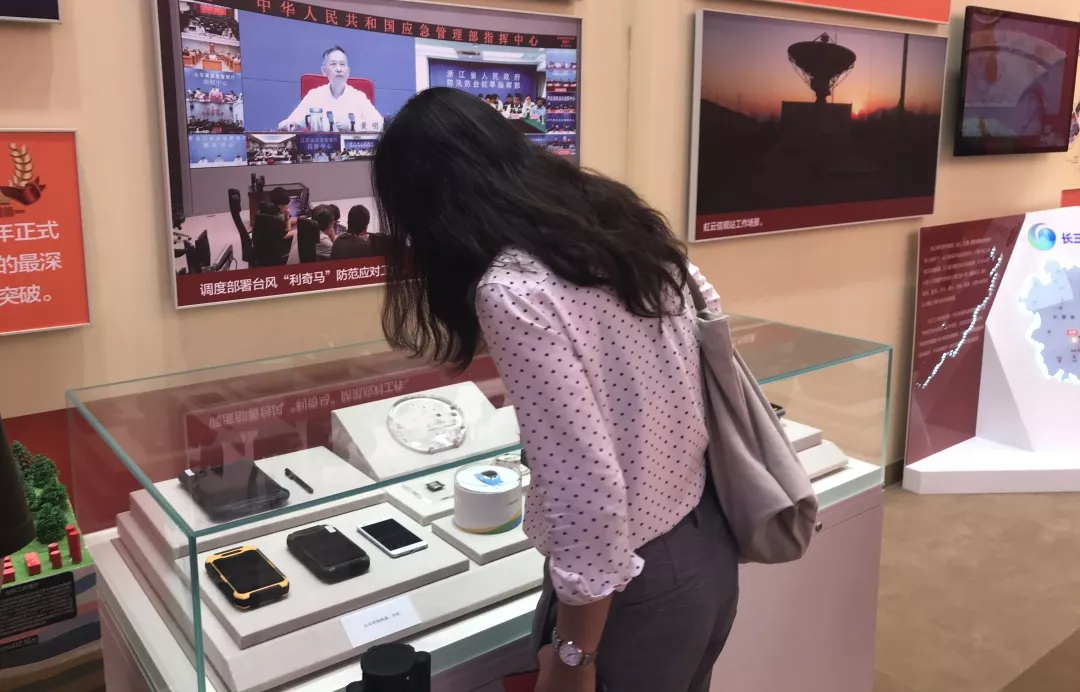 On September 23,                      As the whole country celebrates the 70th anniversary of the founding of the people's Republic of China, China                      The 47th and 48th Beidou navigation satellites were successfully launched, and the global networking launch of Beidou system entered the sprint stage. By 2020, China will fully build the Beidou global system, and a more ubiquitous, integrated and intelligent comprehensive positioning, navigation and timing system will be built and improved by 2035. Beidou system will serve the world and benefit mankind with stronger function and better performance.

This article is reproduced from“China Beidou satellite navigation system”, support the protection of intellectual property rights. Please indicate the original source and author for reprint. If there is infringement, please contact us to delete