The first in the world! Full coverage of 5g independent networking in Shenzhen

On the morning of August 17, a"Light up Shenzhen, 5g smart city"The press conference was held in Shenzhen. 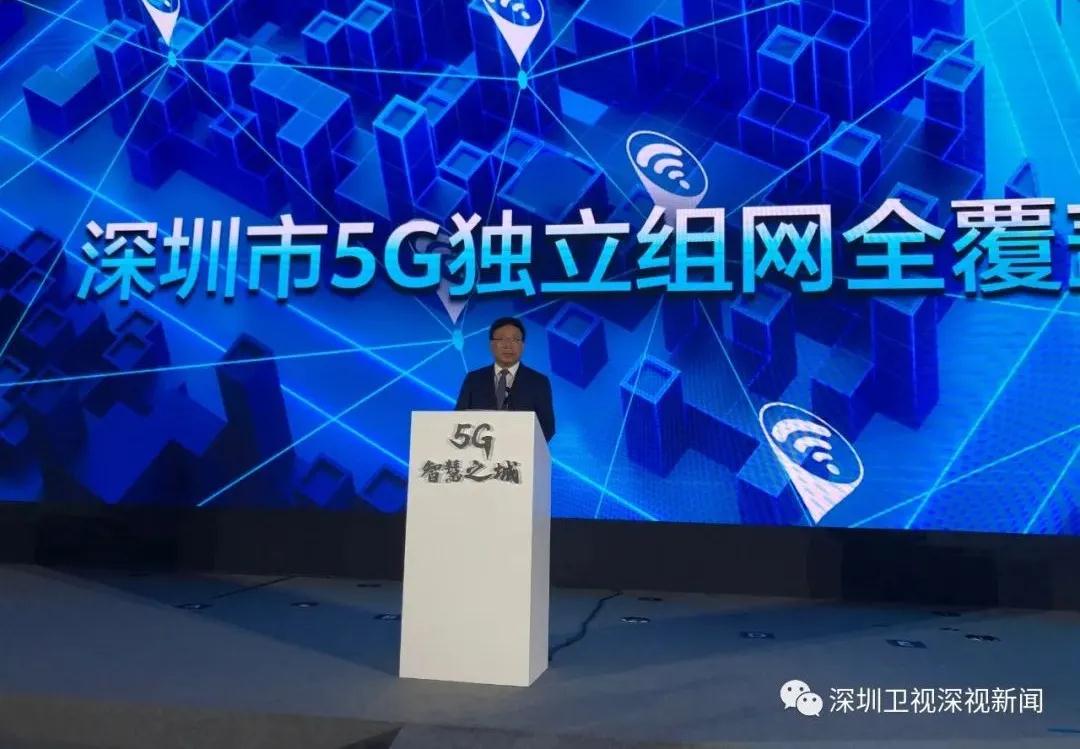 The new infrastructure represented by 5g has become the strategic cornerstone of the development of digital economy. Shenzhen is a city famous for science, technology and innovation. Therefore, it must take the lead in the field of new infrastructure construction. The realization of full coverage of 5g independent networking is the result of Shenzhen's comprehensive promotion of 5g construction, and it is also an important measure for Shenzhen to accelerate the construction of a smart city.


What does independent networking mean for 5g construction of a city?

2020 is a key year for 5g infrastructure construction, and Shenzhen has always been in the forefront of 5g construction. So what does this announcement mean by "realizing full coverage of 5g independent networking"? 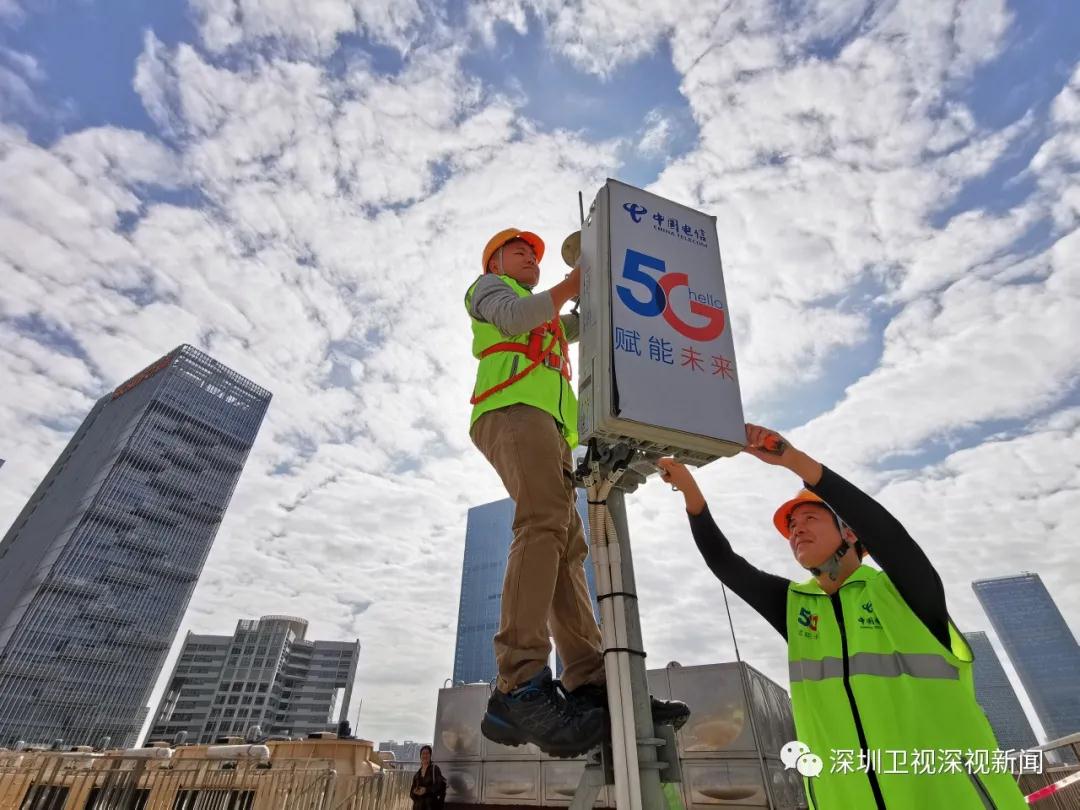 Shenzhen satellite TV & one Shenzhen client reporter interviewed Zhu Zhengyuan, senior engineer of China Institute of electronic technology standardization. He said that the significance of 5g independent networking is to bid farewell to the networking form transformed by 4G and combine 5g core network and 5g base station to bring complete 5g network features and functions.

Zhu Zhengyuan said that non independent networking is only a transitional choice for operators to reduce costs in the early stage. At present, independent networking technology has ushered in a breakthrough, and "true 5g" is coming. The new 5g base station, together with the new 5g chip, will bring high-speed, ultra-low delay and high reliability services to users and enterprises, and provide conditions for the landing of more applications such as telemedicine, distance education and AR / VR.

5g independent networking full coverage, the first is to base station first. Last September, the municipal Party committee and government held a 5g construction mobilization meeting. Over the past ten months, Shenzhen has overcome various difficulties and fully implemented the 5g network construction conference. It is reported that by the end of July, 45000 5g base stations had been built in Shenzhen, one month ahead of schedule, which fully demonstrated the speed, efficiency and quality of Shenzhen, This has laid a solid foundation for realizing independent networking and full coverage. 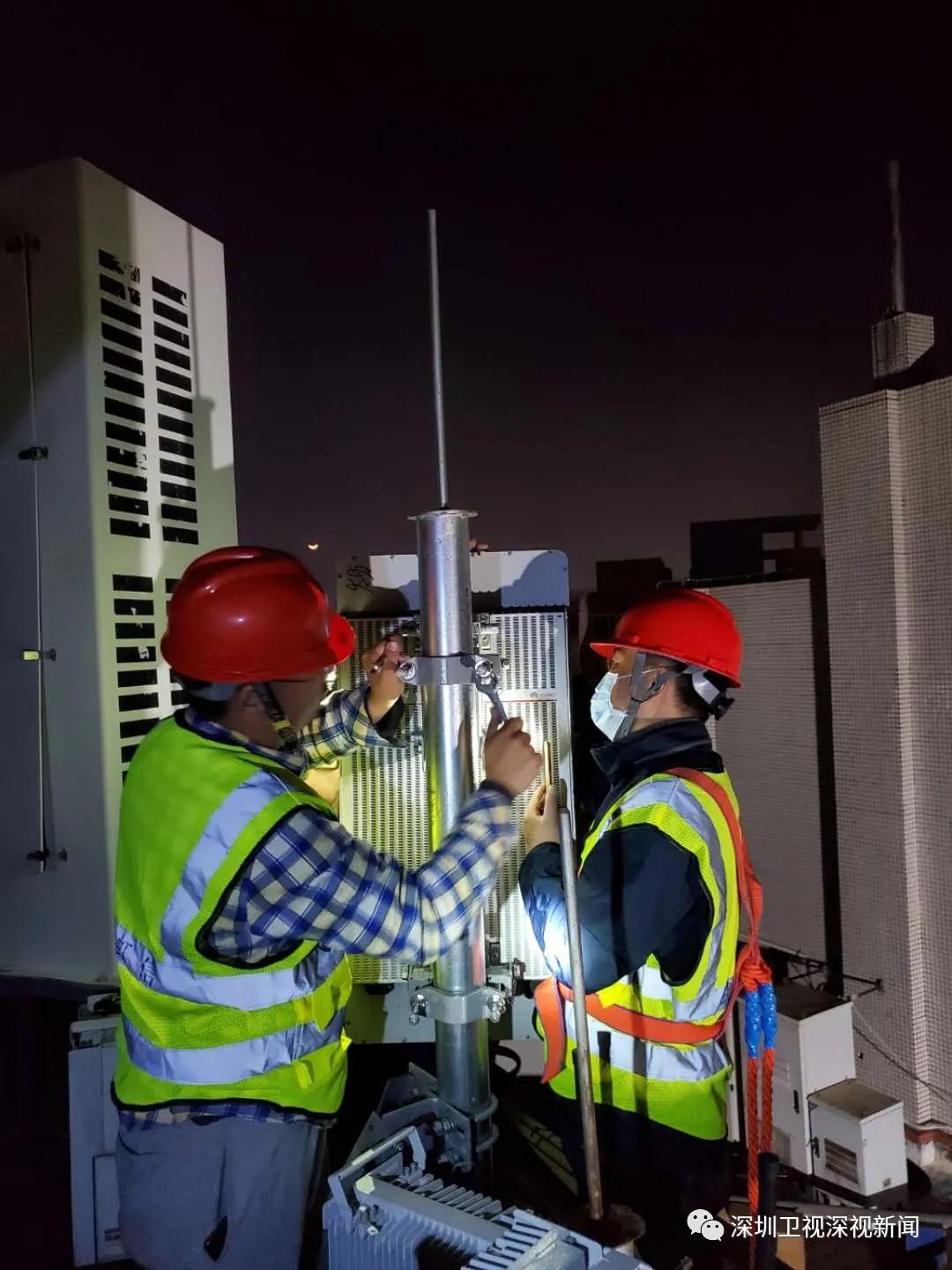 Independent networking and full coverage of smart cities are promising!

The peak 5g high-speed rate is 10-100 times higher than that of 4G, which is equivalent to that it takes only 1 second to download a 1-hour movie, which can realize the ultimate experience of mobile HD and AR / VR.

The delay of 5g network is less than 1 millisecond, which is 10-50 times higher than that of 4G, and can meet the stringent requirements of Internet of vehicles, industrial Internet and telemedicine.

5g can achieve a connection density of 1 million connections / km2, which is 100 times higher than 4G, and realizes a capacity connection of the order of 100 billion.

5g can achieve a connection density of 1 million connections / km2, which is 100 times higher than 4G, and realizes a capacity connection of the order of 100 billion.

Relying on the characteristics of higher rate, lower delay and massive connection, 5g can not only solve the communication problem between people, but also realize the interconnection between people and things, things and things. 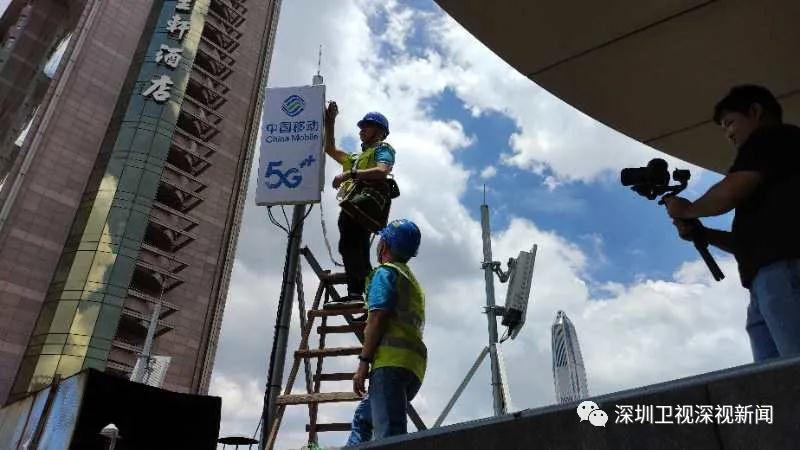 Open up the industrial Internet to help driverless

It is understood that in the field of industrial Internet, the lower the delay, the better the control and information feedback of some equipment. In the field of intelligent networked vehicles, automatic driving requires network transmission close to "zero delay" to be safe and reliable.

The ideal end-to-end delay of 5g network is 1ms, which can meet the needs of industrial Internet and automatic driving, but such a low delay can be realized under the condition of independent networking. 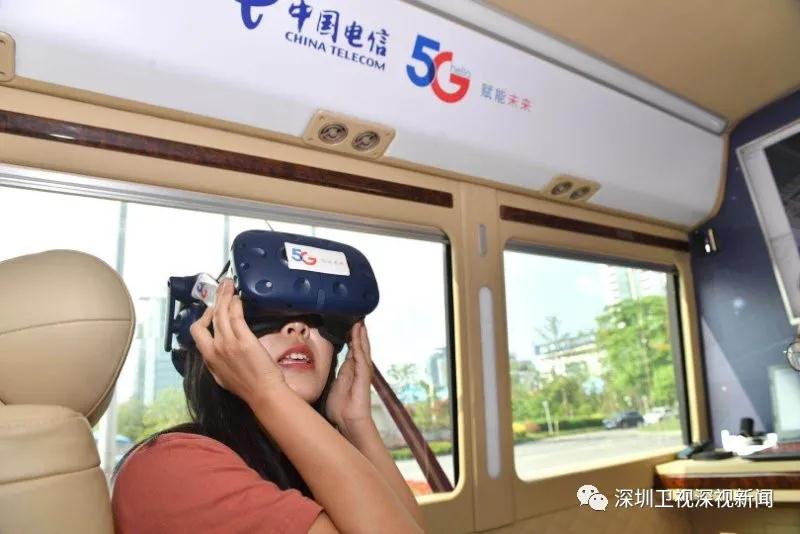 At present, a large part of 5g base stations in Shenzhen need to be installed on light poles and electric poles. After 5g independent networking is realized, 5g livelihood applications can also be further explored and expanded through smart light poles.

For example, after the well cover and smart light pole are established, they are incorporated into the 5g application. If the well cover is loose or some other problems occur, such as poor sewer, they can be managed intelligently to facilitate people's travel, reduce risks and improve the level of urban management.

Next, according to the "several measures of Shenzhen on taking the lead in realizing full coverage of 5g infrastructure and promoting high-quality development of 5g industry" issued by Shenzhen municipal government, Shenzhen will vigorously promote the top ten 5g government projects based on a strong 5g network foundation, in transportation, police, urban management, electric power, water affairs, health care, education Carry out 5g application key projects in ten fields such as tourism.

This article is reproduced from“Shenzhen satellite TV news”, support the protection of intellectual property rights. Please indicate the original source and author for reprint. If there is infringement, please contact us to delete