On July 31, the beidou-3 global satellite navigation system was officially completed and put into operation. We also have a big move - Chihiro positionTo promote Beidou high precisionThe large-scale application of positioning technology in the field of intelligent driving has accelerated the landing. Recently, the world's largest Beidou high-precision positioning road test has been launched to verify the actual positioning performance on all expressways and expressways in major cities after "boarding" the space-time intelligent capability based on Beidou ground-based enhancement system and satellite based enhancement system.

On July 31, Chihiro also announced that the "national one network" of the Beidou foundation enhancement system was upgraded again. On the basis of covering most regions of the country before, it realized the synchronous and full coverage of the national expressway network to "pave the way" for intelligent driving. 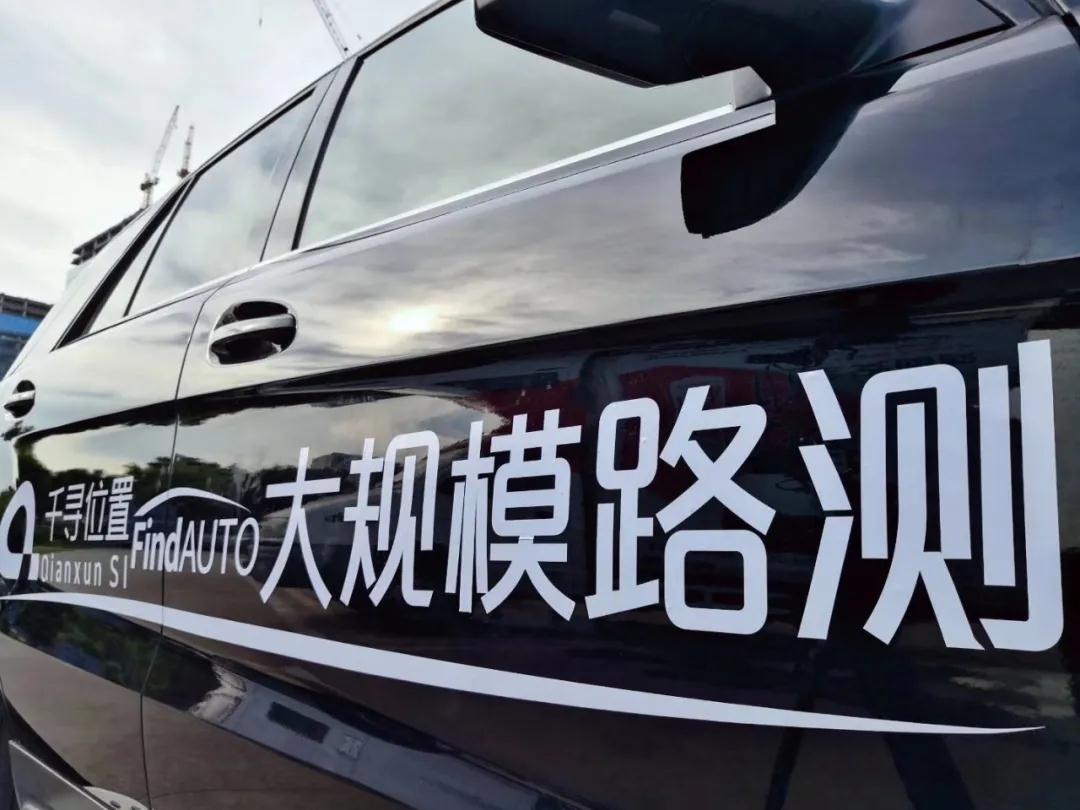 The road test lasts for nearly one year. The test vehicle will carry the self-developed space-time intelligent algorithm of Chihiro location and Beidou high-precision positioning service, and run all over the country's expressways and major urban expressways, test for multiple scenarios with different weather and altitude, and constantly verify and iterate algorithms and services.Previously, Chihiro has completed 300000 km of high-precision positioning road survey.

According to the current test results, the real-time dynamic positioning accuracy of the test vehicle can reach up to 2 cm, which can well meet the extensive needs of intelligent driving above L3 level and vehicle road coordination, and realize Lane level navigation.The so-called Lane level navigation means that vehicles not only know which road they are driving, but also can distinguish which lane they are driving in.

2020 is the "first year" of Beidou's large-scale application. Among them, in the field of intelligent driving, whether it is based on Beidou's high-precision space-time intelligent infrastructure or applications, they are accelerating the upgrading and landing.

In terms of infrastructure, Chihiro has built more than 2600 Beidou foundation enhancement stations across the country, forming a "national network" of the national Beidou foundation enhancement system.By July 2020, the high-precision positioning service of Chihiro location has achieved synchronous full coverage of the national expressway network, including the newly opened G7 expressway connecting Beijing and Xinjiang。

Chen Jinpei, CEO of Chihiro position, said that Beidou is not only a satellite navigation system deployed at high altitude, but also a major national space-time infrastructure closely related to every common people. With such infrastructure, everything can achieve higher resolution and perception of time and space,Chihiro location will better promote the application of Beidou, benefit all parties from Beidou global services and bring space-time intelligence to global partners。

This article is reproduced from“Chihiro position”, support the protection of intellectual property rights. Please indicate the original source and author for reprint. If there is infringement, please contact us to delete